In this module, students view a clip examining how Harriet Tubman used her knowledge of Maryland as a border state to influence decisions that impacted the Civil War, analyze photographs and maps from the era, and consider discussion prompts for more dialogue and deeper reflection.

Essential Question:
How does Tubman contribute to the Union Army efforts to gain control of South Carolina? 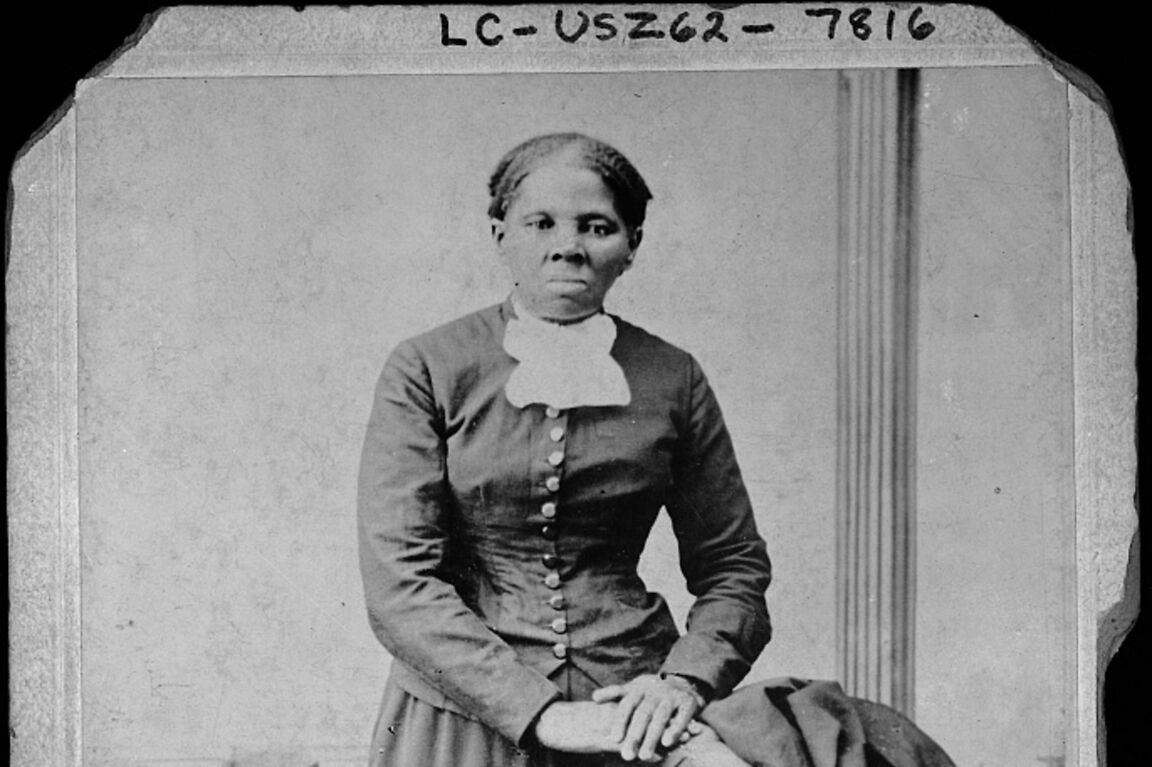 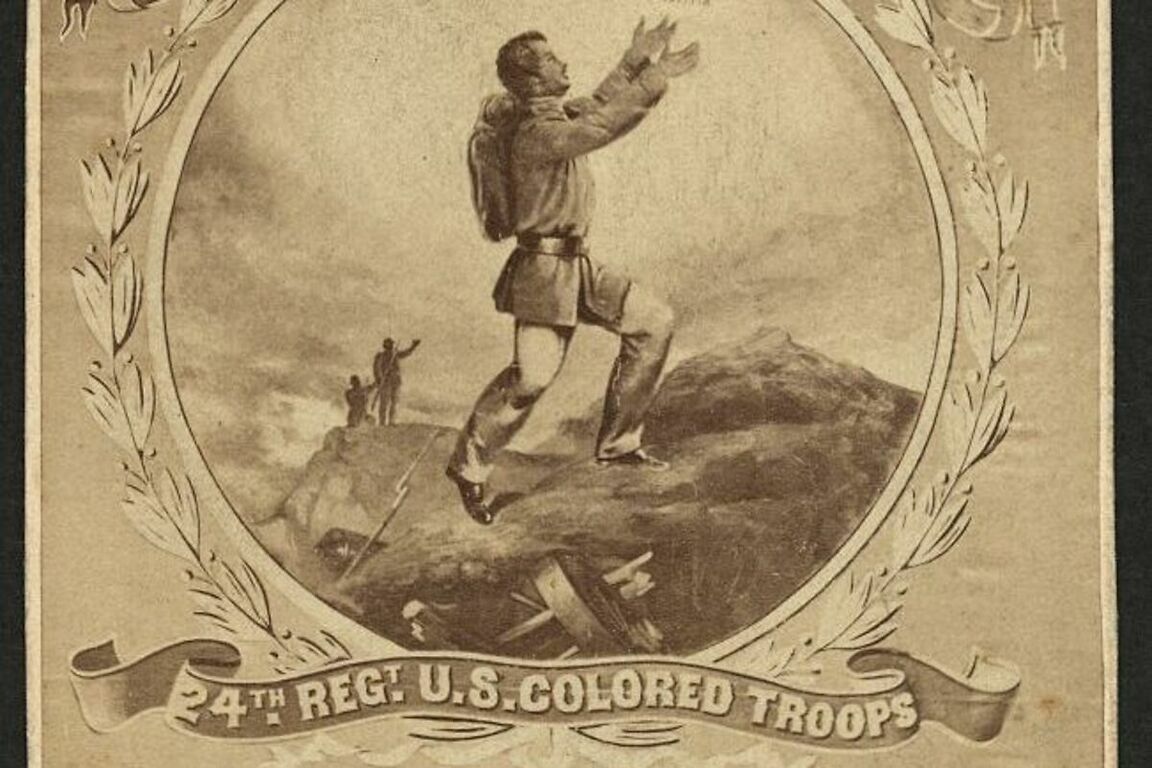 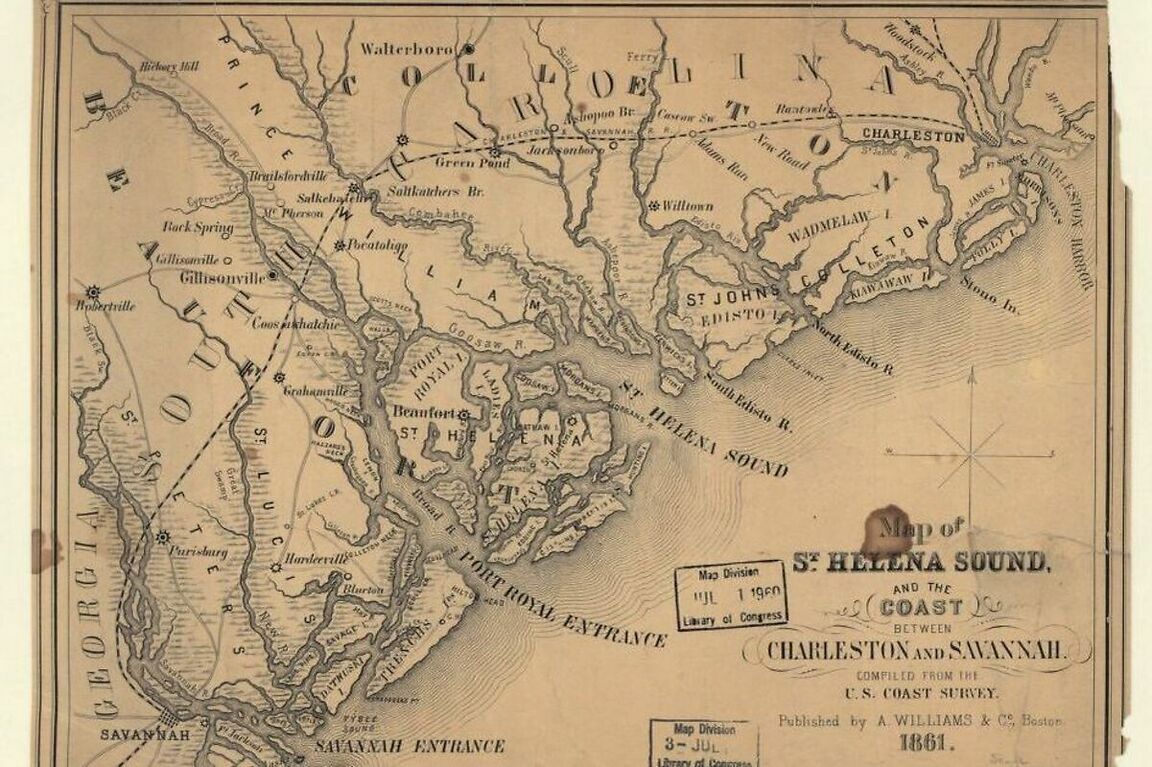 Examine the Map of St. Helena Sound, and the coast between Charleston and Savannah.